Credit and debit cards present significant advantages to managing your expenses. However, most banks apply a series of surcharges that are not always clear and can significantly increase the costs of a card.  For businesses, even small transactional fees make the difference. That is why we dedicated this article to look into the most common hidden fees and how your business can avoid them. 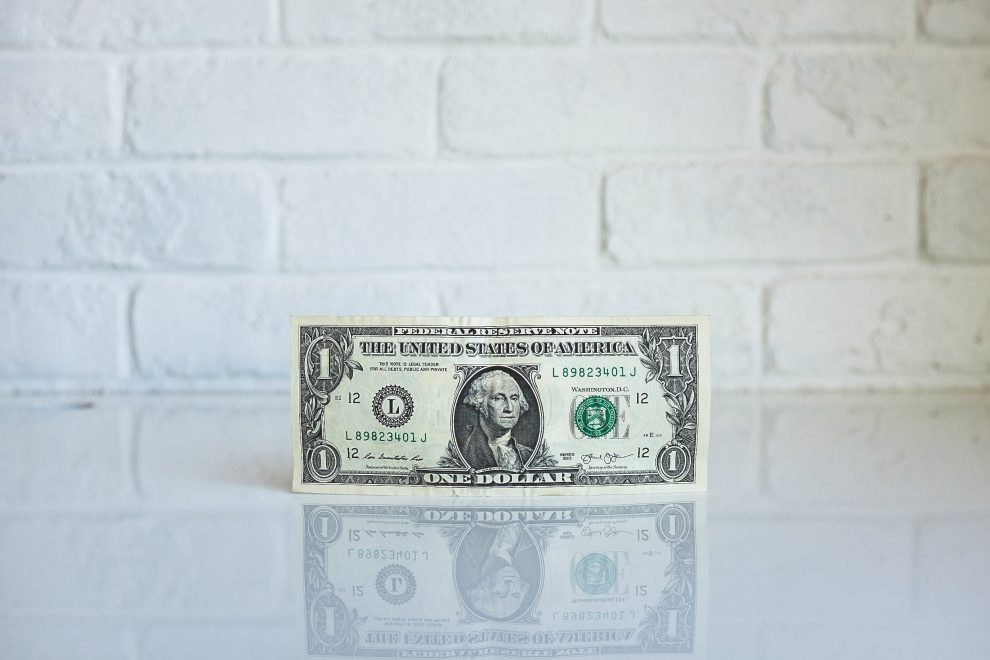 In one of our recent articles, we delved into how paying by card has critical advantages for companies. But what is the value-added when it comes to employees?

As individuals, it allows us to obtain liquidity without risking loading cash. Likewise, it saves us queues at ATMs or having to make currency changes when we travel abroad. However, it can also bring us unpleasant surprises, such as having to pay much more due to hidden commissions or unfavorable exchange rates.

Many banks advertise cards with 0% commission. In most cases, they would only refer to the fixed maintenance fee. The problem is that, although this is free, there are other series of charges and conditions that end up hiding the actual costs of a credit or debit card.

Banks do not usually present the card fees and surcharges clearly and transparently. Instead, they leave them misplaced in the fine print of the terms and conditions.

This can be somewhat bearable for individuals but when it comes to companies, they could end up paying a considerable amount.  Let’s take a look at the most common fees that banks charge their customers.

These bank fees are among the few that are clarified in the card offers. The issuance commission is a fixed amount – between 30€ and 40€, in traditional banking – you have to pay the amount when applying for a credit or debit card. Once issued, you have to pay a similar maintenance annual or semi-annual fee.

Many financial institutions allow getting rid of this expense, fulfilling certain conditions, such as direct debiting of the payroll or carrying out a minimum of transactions or operations for a specific annual amount.

In the event of the loss, breakage, or theft of a card, banks usually apply a commission when issuing a new card. The duplicate commission is often around 5€. In the case of theft, this cost can be exempted, provided that you present the complaint filed with the police.

Most banks no longer apply this commission to customers who use the ATMs belonging to the associated ATM network. However, when it comes to a cashier not belonging to this network, a certain percentage is usually charged on the amount withdrawn. Additionally, several entities also apply a commission of approximately 2€ for the use of the service, without being a customer of the banking institution.

Withdrawing money on credit at ATMs

All banks charge a fee for getting cash from a credit card. This consists of a percentage of the operation amount, with a minimum of 2€ or 3€. In general, with credit cards, it is not possible to withdraw money for free from the ATM. Even if it is your bank, the operation involves requesting a cash loan, so you will be charged interest. That is why you should beware of your bank’s interest rates.

Money transfer from credit card to a checking account

Certain banks facilitate making a transfer from credit card to a bank account (interbank rate does not apply here), similar to cash advances through the ATM. The only difference is that they deposit the loan into your checking account. The commission is usually fixed to about 3%.

If you spend more money than the amount available, banks charge the so-called overdraft fee. Some institutions have a free open limit, which allows you to make some transactions with a negative balance. However, there are many reported cases where banks mistakenly authorize transactions over the spending limit for customers with no overdraft feature. They subsequently have to pay a fee, and sometimes the amount of the commission can be considerable.

Another somewhat opaque charge is the so-called fee for denied payment. Institutions apply it when trying to make a transaction without sufficient balance or credit, so the payment processed is blocked.

As with personal loans, if you pay your credit card debt before the agreed time, banks may charge a fee for early repayment, irrespective of your credit limit.

This surcharge has limits regulated by the Financial Conduct Authority: 1% if there is more than a year left for the term defined with the bank to repay the debt; or 0.5% if there are less than 12 months left.

These fees are the first thing one should consider before opening a merchant account.

One famous example is charging for PCI compliance. The Payment Card Industry Data Security Standard (PCI DSS) applies to companies of any size that accept credit card payments. The merchant and the processor (usually a bank) share the responsibility. Unfortunately, many processors charge PCI fees without providing any service, simply because they can get away with it.

What commissions apply for operations abroad?

Card operations abroad are the transactions that create the most confusion regarding costs. This is because there are commissions for the use of services and extra fees for currency exchange. What might come as a surprise is that banks also have hidden commissions derived from the higher fx rate that they decided to use.

The fees usually charged for withdrawing cash from ATMs abroad are generally higher than when paying by card. The cash withdrawal fees range between 4% and 5% of the amount withdrawn. At the same time, for purchases, they are usually set between 1% and 4%.

Some entities charge a surcharge fee for the use of the ATM itself. Generally, these charges depend on each bank and can vary even depending on where the machine is located. Hence, for example, withdrawing money from the airport ATMs is usually more expensive.

The exchange rate, a hidden commission

When paying by card abroad, the bank must convert the currency of your account to the local currency in which the transaction will take place. This is why, for consumption abroad, many entities apply a commission for currency exchange in a currency other than the euro, which is usually around 3%.

Likewise, most banking institutions do not use the general market exchange rate. Instead, they apply a more favorable one. In other words, they end up charging a commission for the currency exchange, which is not explicitly reflected but hides in the applied foreign exchange rate. Unfortunately, this is not clear until the transaction is completed.

Transparency and savings at Payhawk

At Payhawk, we offer absolute transparency regarding our commissions and costs. We have even created a hidden commission calculator, which is especially useful for transactions abroad.

As for the costs of the cards themselves, you can check all the charges applicable to our Visa Commercial card in the following commission table. In general, we only apply a fixed commission of 2€ for cash advances through teller machines, anywhere in the world and regardless of the amount. We also offer one of the lowest currency exchange rates on the market: between 0% and 0.5%.

If you want to know more about Payhawk business cards, do not hesitate to contact us directly. 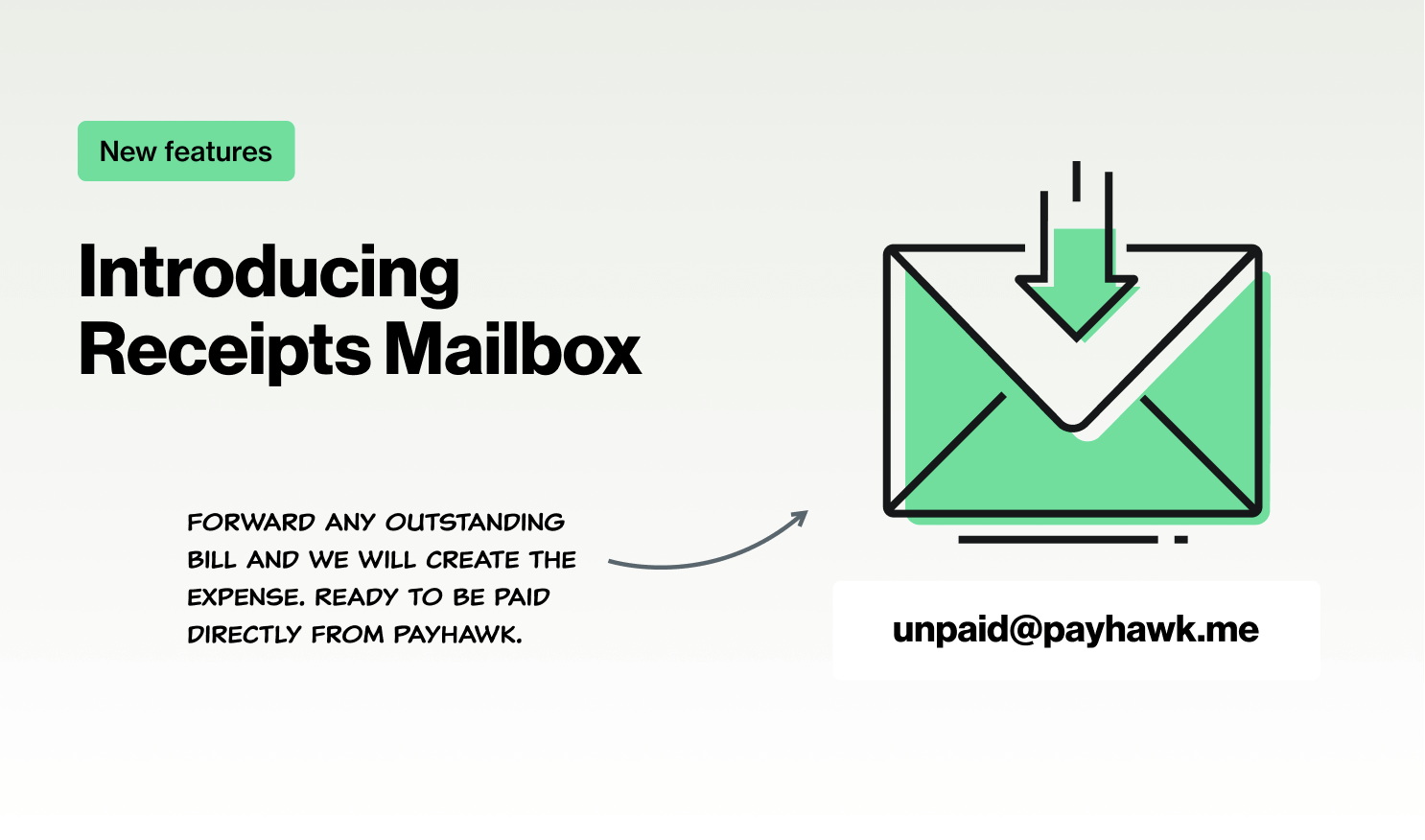 You can now easily upload unpaid bills to Payhawk directly from your inbox. Never lose track of outstanding expenses and keep an eye on all company spend in one place. 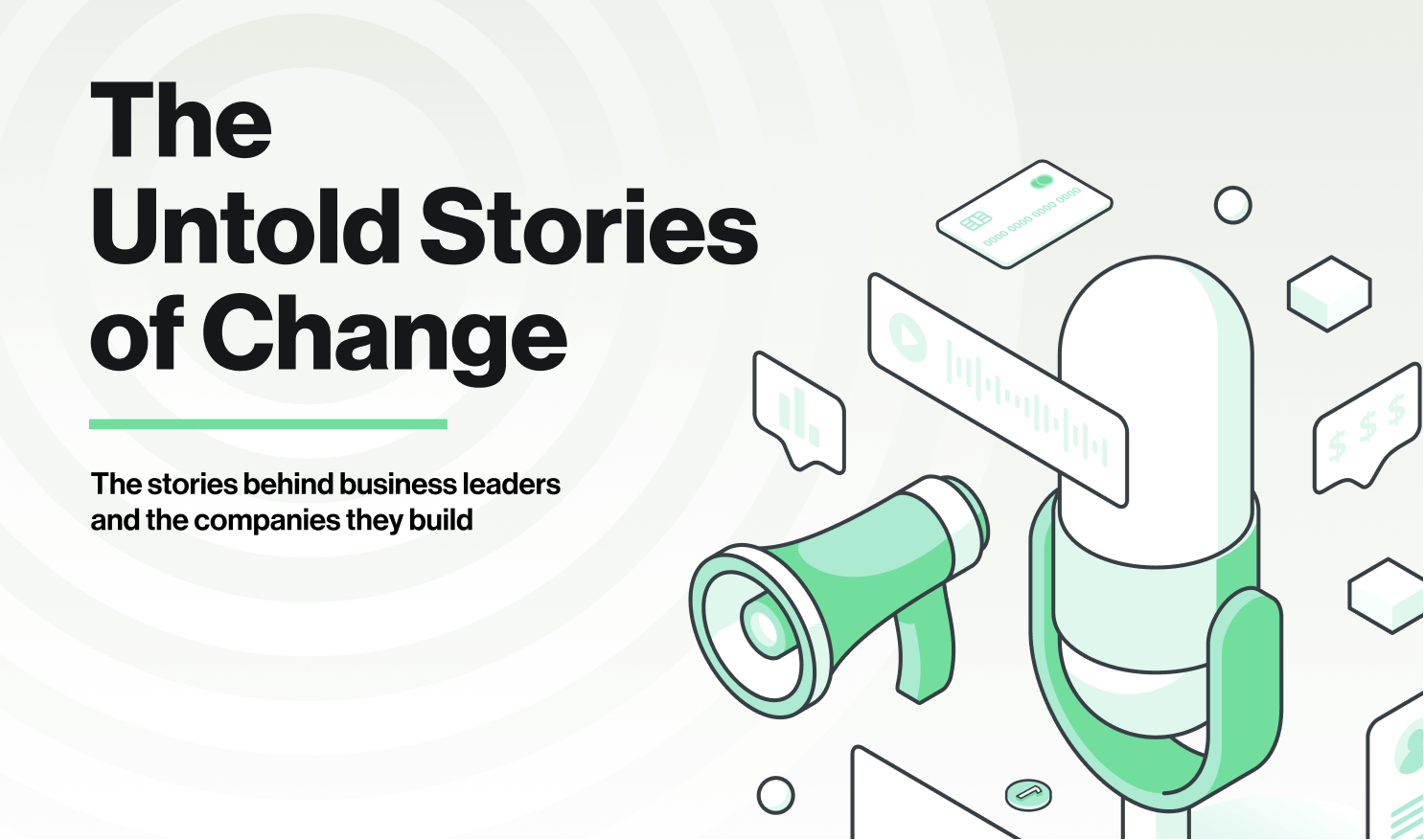 Payhawk Launches a Podcast: The Untold Stories Of Change

Our work involves interacting with customers, investors, and partners on a daily basis. And what we have found is that the road to success in every relationship or business venture starts with a good conversation. And now we want to share this conversation with you. 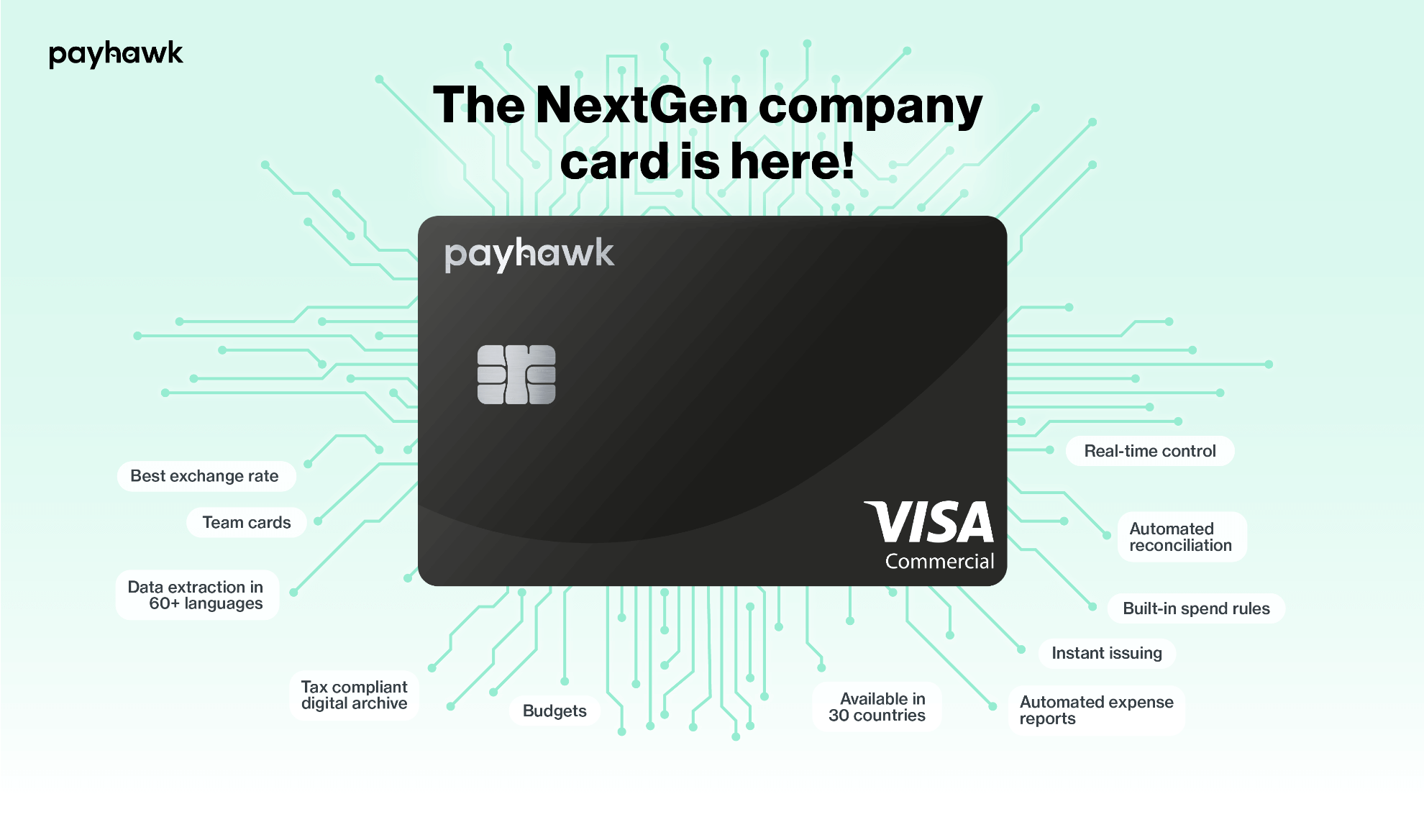 Payhawk, one of the most recent innovators part of the Visa Fast Track program, today announced the launch of a NextGen company card. The new cards empower finance teams to implement spend rules directly on company cards or team cards, and automate the collection of receipts end to end.