How can your bank afford a 40 story building when it charges you just €2 per month? Trick #1 and #2: Transfers in euro 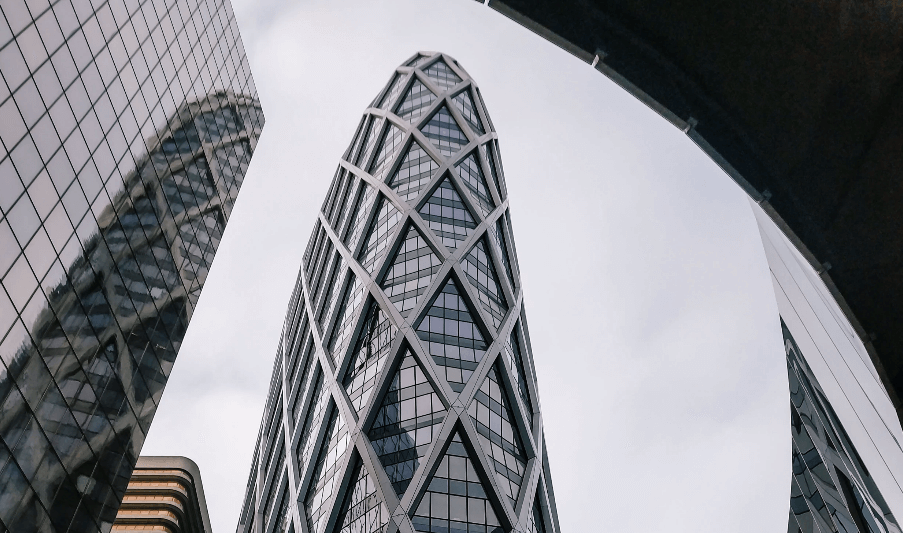 Banking is cheap. We don’t pay anything to our bank is was I was told by a CFO of a very successful scaleup company in Bulgaria. You pay €2–3 per month to maintain a bank account and pretty much this is it.

Well, let’s hold on for a second. If you charge your customers €2 per month per anything, you would operate your company from a small kiosk in a gas station rather than a 40 story building with a lake in front. When building our pricing strategy for Payhawk, we did a very comprehensive study on all tricky ways your banks charge you without making it obvious.

This is a first blog part of a daily series dedicated to some of the tricks banks use to charge us without making it obvious. I will explore how the  Second Payment Services Directive (PSD2) that takes effect on September 14, 2019 and other European Parliament decisions will change the face of banking in 2019.

SEPA (Single Euro Payments Area) is Europe’s payments system that harmonizes cashless transfer of money between euro countries. The idea is that when you make a cross-border payment in euros within the EU, your bank can’t charge you more than it would for an equivalent national transaction in euros. However, banks outside the eurozone in countries like the UK, Sweden, Denmark, Hungary, Poland, Romania, Bulgaria and so on do a trick. They keep the national transfers and fees for euro high so that they can apply the same rates when you transfer the euro internationally.

Rightfully, the European Parliament voted in February 2019 to ensure that banks across Europe don’t differentiate between international and domestic transfers. Thus by the end of 2019, banks cannot charge you for cross-border payments in euro within the EU more than an equivalent domestic transfer in the national currency.

Trick #2: Making euro transfers in SWIFT instead of SEPA

Surprisingly, there are still banks that have indicated that they use SWIFT for euro transfers instead of SEPA.

SWIFT is a network for corresponding banks and financial institutions that move money. It’s slow and expensive but works across the globe.

To stimulate the economy and exchange of money and goods, SEPA was introduced in 34 countries (28 EU members plus Iceland, Liechtenstein, Norway and Switzerland, and Andorra, Monaco, San Marino, and Vatican City) to make cheaper and faster payments in euro.

Every bank in Europe was required to implement SEPA by Oct 31, 2016, but most of them did that just for the purpose of cost-saving, while they continue to charge customers for SWIFT transfers. The good news is that your bank will definitely need to stop that practice by the end of the year to comply with the new regulations.

Trick #3: Bundling exchange fees in transactions and making it hard to spot 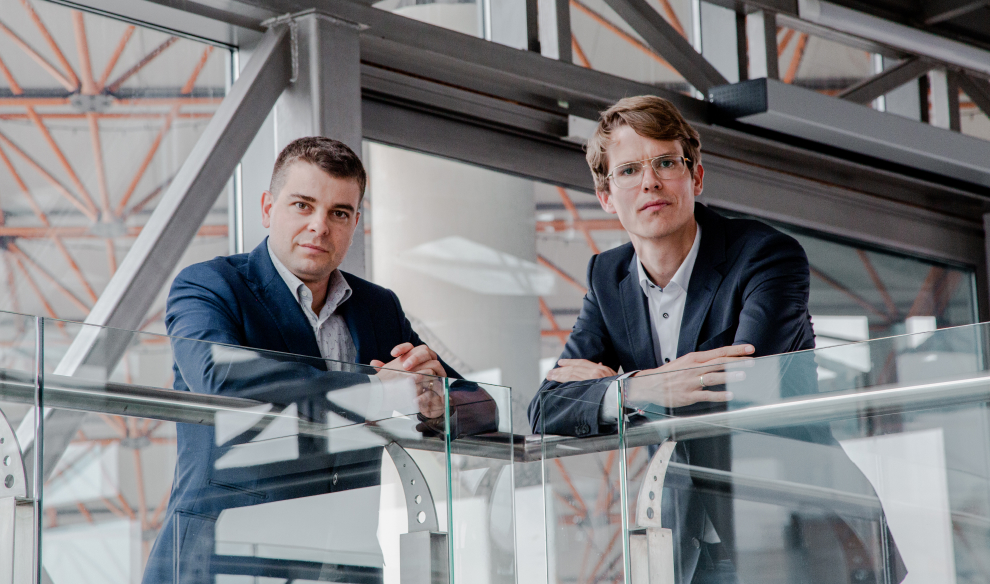 Payhawk, the paperless corporate card that simplifies expenses for businesses, just announced the closing of €3 million in seed funding. This round is led by Earlybird with participation from TinyVC and industry experts like Mark Antipof, ex-Chief Commercial Officer at Visa Europe, and Keith Robinson, Chief Strategy Officer at Sage. 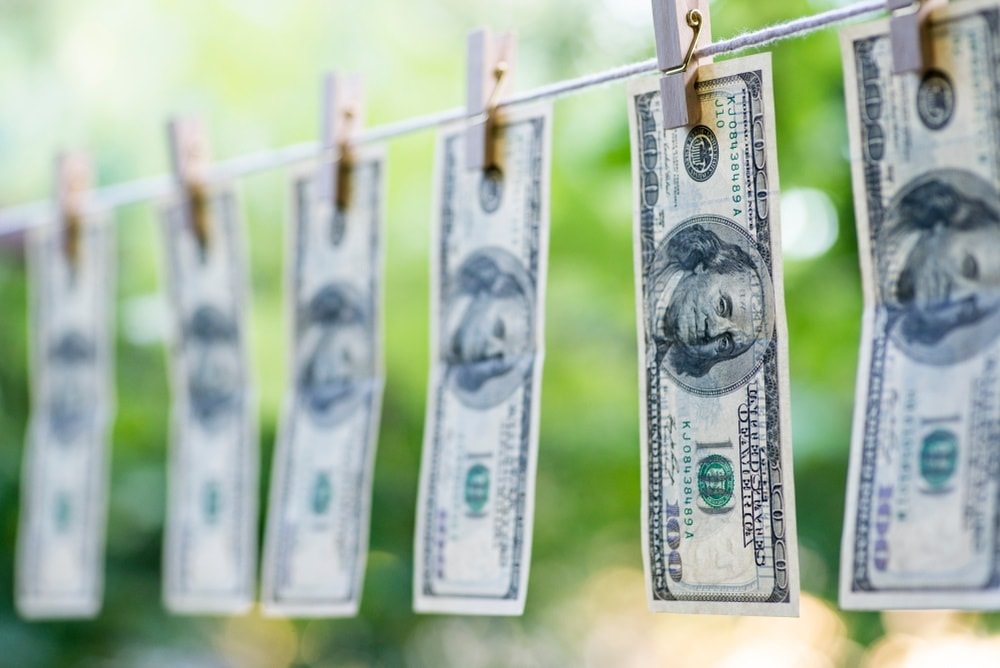 How to evaluate AML/KYC providers

Works with your bank