Neobanks after the hype is gone. 6 things VCs should have learned after investing $178 billion

Full disclosure: As a co-founder and CEO of Payhawk, I talk to investors, analysts, and journalists on a daily basis. And I find it extremely fascinating to constantly hear statements that the market for payment is already solved by Neobanks. Barbod Namini from HV Holtzbrinck Ventures already hinted that investors are becoming more comfortable with investing in fintech despite the massive rounds around Neobanks. So here is my take on what else investors should have learned over the last 5 years after investing billions in a world where you either learn fast or perish. 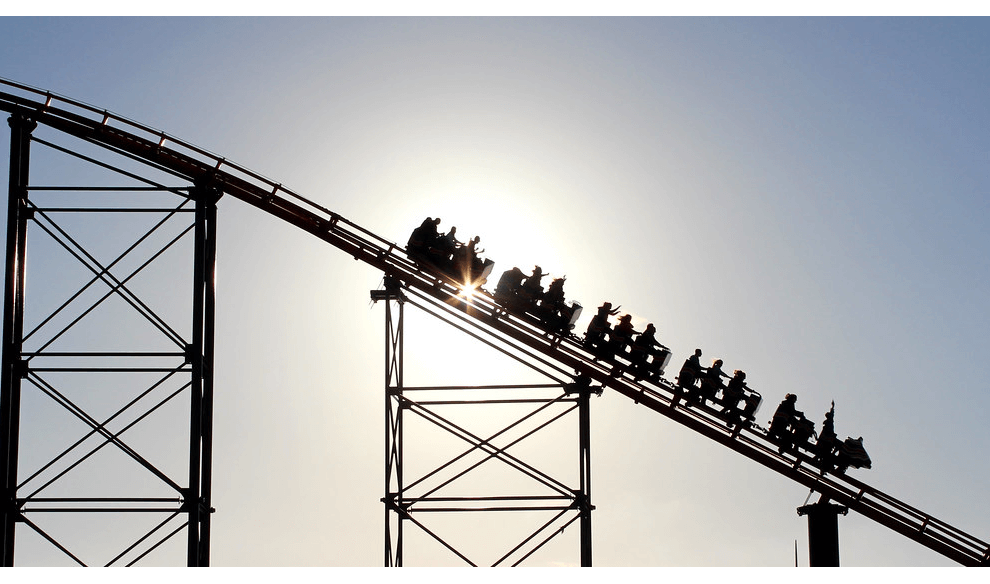 The ticket to ride the rollercoaster of hype in any emerging technology is expensive. For Fintech it is $178 billion to be exact. According to Crunchbase, over the last 5 years, investors invested in 17,647 companies in the search for the next fintech unicorns. And one of the strongest waves was the rise of the Neobanks. New digital-first, simple, intuitive, free banking service serving through a mobile app without the hassle of visiting and dealing with old-school banking. Today, there are more than 250+ Neobanks, 16 of which have unicorn status.

According to Gartner, every emerging market starts with a technology trigger enabling innovation across a market. For banking, that was the ability to open a bank account from a mobile app in 2015. Then it’s followed by big bets from venture capital investors that propel the market upwards. It reaches a peak with eye-popping valuations, massive inflation of expectations, cult-like slogans, and poster-child founders conquering the world. When it comes to Neobanks, leading the pack is Chime in the US ($14.5 billion), N26 ($3.5 billion), Revolut ($5.5 billion), and Monzo ($1.6 billion) in Europe, and Nubank ($10 billion) in South America. After the initial hype reaches a peak, the market realizes that there will be a day after tomorrow. The hype down spires to a trench from which it slowly climbs a slope of enlightenment until it reaches a plateau of productivity. The phase where most pragmatic innovations reach the mass and incumbent players start to go out of business. We just started climbing. Let’s see what the productivity phase holds for us in the next 5 years.

Are Neobanks anything more than Travelbanks? Accenture’s Digital Banking Tracker found that the average deposit balance at Neobanks operating in the U.K. is £260 per customer during the second half of 2019, a drop from £350 during the first 6 months of 2019. Clearly indicating that Neobanks are still not the primary destination for monthly salaries, but rather used as a complementary tool. The penetration of Neobanks across the European market is still a niche play with 3% in UK, 2% in Spain and 4% in the Netherlands.

Even though it’s an EU regulation that foreigners can open a bank account across any EU state, the actual practices and requirements of banks have been different. A major wave of early adopters for Neobanks were foreigners unable to open a regular bank account with high-street banks. Now that this early adopter niche has saturated, Revolut and others started raising capital to become super apps or financial hub for anything related to finance. But it’s less likely that Revolut will become the WeChat of Europe given the fragmentation of the European market.

Subscriptions will be a major revenue source, while business interchange still has potential

The main business model for Neobanks is to earn from interchange: the fees paid from the schemes (likes of Visa or Mastercard) to card issuers to cover the costs of handling the transactions. And the most lucrative interchange fees are those of cross-border transactions earned by banks when you spend abroad. For Neobanks, the sidekick to incentivize more travelers to use the platform is to significantly cut the spread on the exchange rates markup that banks usually charge. The main hypothesis is that running an online bank would cost significantly less than a traditional bank, and the superior user experience will earn loyalty that will monetize in the long-term.

COVID-19 presented a litmus test for Neobanks with cross-border card transactions dropping 44% in a matter of weeks as travel became non-existent. This triggered a series of downfalls for most challengers. Monzo just saw it’s valuation go down from $2.6 to $1.6 billion, and all Neobanks in Europe posting operating losses in the hundreds of millions with Revolut also imposing temporary salary sacrifice schemes to employees.

Further, interchange on consumer cards is regulated in Europe and has a cap on how much banks can earn from the interchange. It’s 0.2% on consumer debit and 0.3% on consumer credit cards. It’s an antitrust measure by the EU to ensure the lucrative interchange fees don’t inflate prices of consumer goods which are paid by consumers.

On the up-side, fintech issuing business debit or credit cards still benefit from high unregulated interchange rates across Europe ranging from 0.7% to 1.75% on each transaction. At Payhawk, we mix interchange and subscriptions to be able to provide quality payment services and world-class customer support. You get what you pay for. It’s no surprise that a lack of customer support has been #1 compliant for customers moving from Revolut for Business to Payhawk. Revolut just didn’t bake customer support in the business plan with the expectation that customers will figure it since it’s free, digital, and intuitive. That might work for consumers but doesn’t fly well with businesses when their funds end up blocked for months without anybody answering the phone. Uuups.

Hyper-specialization will be key for winning in B2B

“The ones who are going to survive are the ones with a core niche.”

Jeroen de Bel from partner at Fincog puts it eloquently while analyzing a new wave of fintech companies that learned the mistakes of the UK players. The next-generation fintech players will be able to turn to profitability and more sustainable growth by targeting and solving more tangible problems. Papara is a great example of a profitable business since year 1 serving 4.4m customers in Turkey while offering low-cost transfers and payments to SMEs and Retail customers.

In a world mostly driven by cash, businesses still deal with an assembly line of paperwork when it comes to company spend. Handling cash, expense reports, paper invoices, and manual data entry is yet to be disrupted. It’s a true digital transformation problem waiting to be solved, and this is where Payhawk merges company spend solution with payment instruments into a single efficient, compliance, and automated process.

The new normal accelerated the downward motion of Neobanks including Monzo that saw its valuation drop from $2.6 to $1.5 billion in just less than a year. Revolut continues to rely on its vanity metrics in terms of opened accounts while it’s cost for 2019 skyrocketed from $120 million in 2018 to $352 million. And it is still a loss-making business.

Increasing customer base, expanding to new markets, and bringing massive capital precedes finding a sustainable and profitable business model for many early ventures. And while companies like Facebook and Google figured out their monetization model after their initial growth, the world of payments is harder to dominate with so many players and billions at play. Which brings me to the next point.

Using traditional banks as a punching bag has been a successful tactic to generate buzz for Neobanks. But there is a massive opportunity to use the trust and credibility of traditional banks to build innovative solutions on top of them. The revised Payment Services Direct (PSD2) has exactly that aim: to modernise Europe’s payment infrastructure for the benefits of consumers and businesses. It empowers software companies to build products that extend the capabilities of traditional bank accounts, and creates a level-playing field for fintechs to compete. A new study by Next Digital Finance (ndgit) survey found that 81% of global banks are reporting a willingness amongst their customers to use bank-independent financial service providers.

And this is the main reason why we don’t position Payhawk as a neobank, but rather a next-generation company card that works directly on top of traditional bank accounts. So that your finance teams can control every payment in real-time and implement strict card policies without any risk to your company funds.

The market is still up for grabs, but trust needs to be protected

As Barbod Namini, a partner at HV Holtzbrinck Ventures explains “2 years ago, every investor was too scared to go up against the Revoluts and Monzos. Doing a $10m round while they were raising $100m, that was a big risk. Now, we’ve reached a point where investors are saying ‘ok we might have missed that boat, but there’s probably going to be a number of billion-dollar banks per country,’

The productivity stage of the fintech world is just starting, and there is a new wave of fintech companies with sustainability on their mind. I only hope that the stars of today won’t transform into shooting stars. Because banking and dealing with money is all about trust. And another WeWork story in the banking sector might disrupt innovation and scare consumers for a really long time. 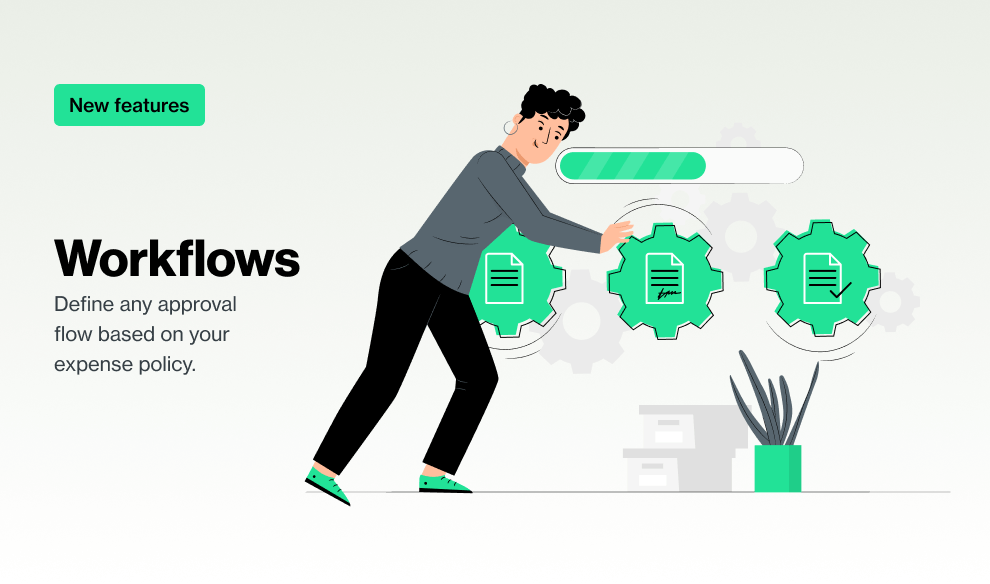 Managing invoice approvals can be tough. Different departments, amounts, and expense types might require different approvers before the invoice gets paid. With Payhawk Workflows, you no longer have to count on your employees to remember your company policy. You can define your approval flow and ensure everything is reviewed by the right person. 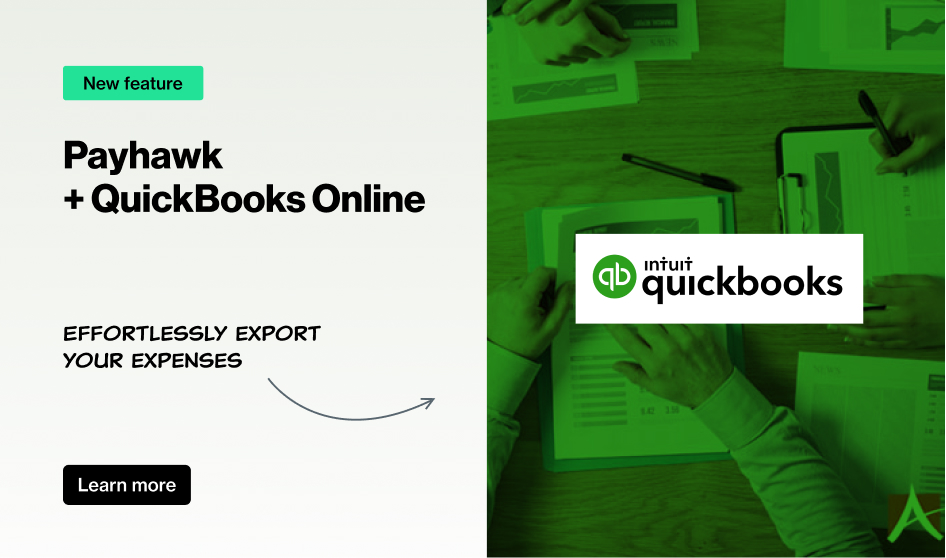 Payhawk integrates with Quickbooks for a seamless and effortless accounting experience. Automatic expense categorization takes the manual work off of the accountant’s workload. Payhawk makes sure that the data you push to Quickbooks is complete and lets you reconcile your expenses effortlessly. 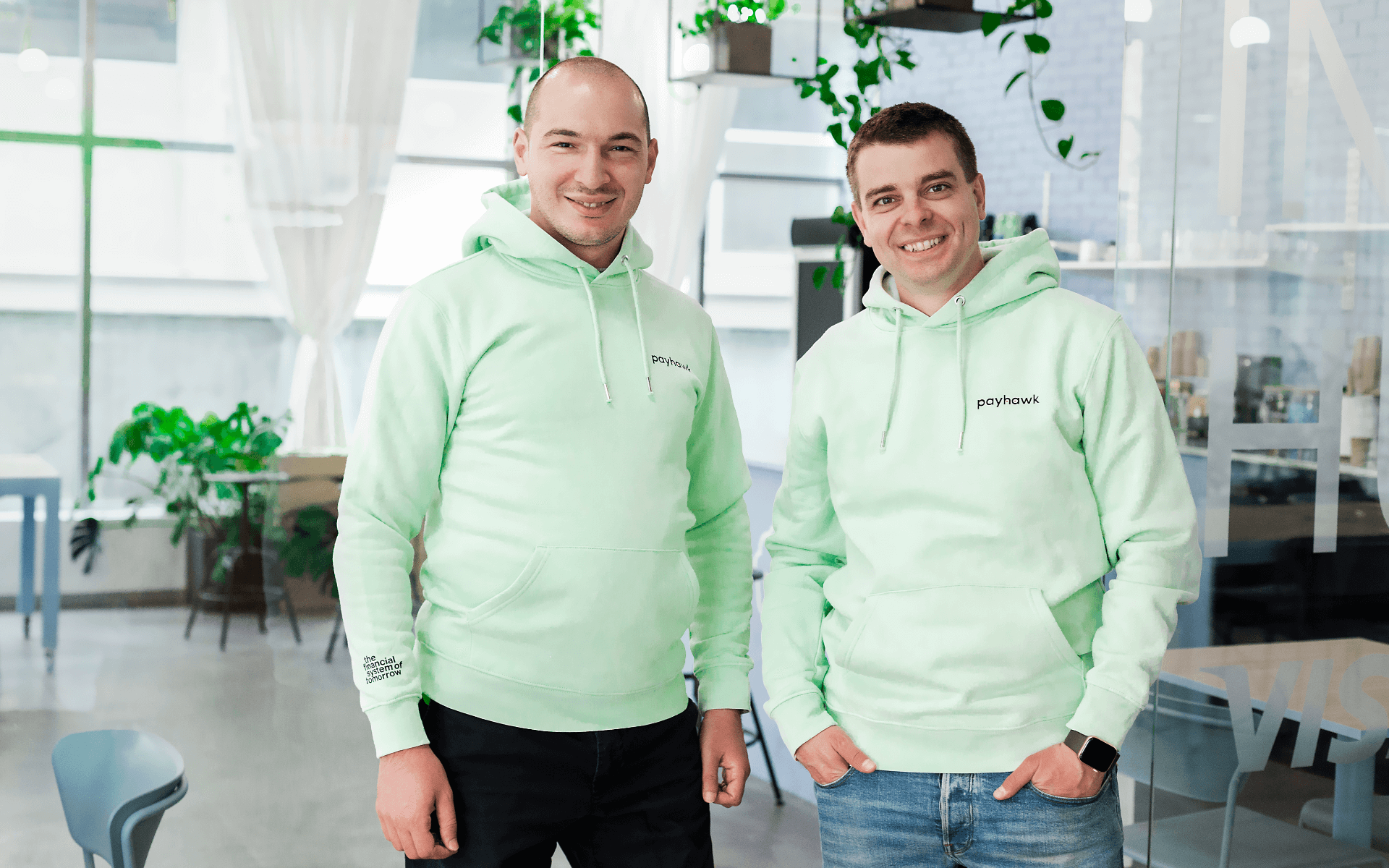