Eleven is a leading early-stage VC fund based in Bulgaria, investing in the SEE region since 2012. With 150 collective investments over 7 years, Eleven’s team has been instrumental in kick-starting the local startup ecosystem.

“With Payhawk, saving time and money are the main benefits and with zero effort”.

Еxperiencing similar challenges? Talk to us.

Diana has been at Eleven for 2 years now and she is in charge of the finances of the fund as well as the budget. Before joining Eleven she was 10 years an accountant and she also started her own company. In her free time, Diana is a professional Taekwondo Referee!

Before using Payhawk Diana mentioned that they had one debit card issued by the main commercial bank in Bulgaria. A team of 10+ shared one debit card, this is very common among smaller entities.

This solution had two main issues, the first one was to collect all invoices from traveling partners and the high amount of unrecognized costs. The second one is that Diana spent an unreasonable number of hours chasing her team to provide invoices and dealing with rigid bank procedures. With no invoice or receipt, it was not possible to file these costs for taxes at the end of the fiscal year. Also, she mentions that the commercial bank compliance process was a nightmare, increasingly requesting to fill in more information and forms and it was very difficult to operate their online banking system.

Eleven decided to invest in the pre-seed round of Payhawk, at this moment, end of 2018, they also started using our service. They started with one card to give it a try.

“I was really impressed by how easy it was to issue a debit card with Payhawk.”

Today they have 20/30 transactions per month and team members just need to take a picture every time there is an expense and Diana can process it promptly.

“Saving time and saving money are the main benefits for me and with zero effort.”

Diana also saves time today. She doesn’t have to do reimbursements as they have five Payhawk cards, one for each of the spenders in the team. 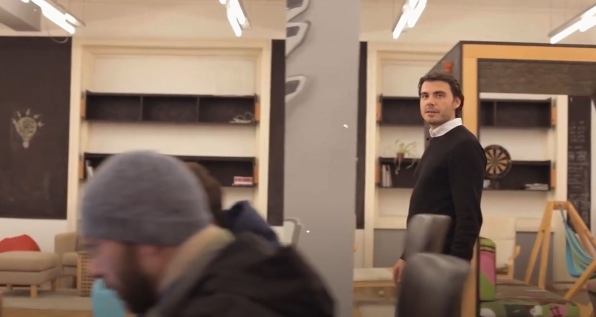 When I asked Diana for her favorite features she actually asked me for a feature she was missing. This was the ability to download all invoices from a certain period of time so she can then send them directly to her accountant. I must confess, this was our bad as we didn’t showcase it enough in our feature release.

Every month, when Diana downloads the expense report from the platform, the link to the invoice is on the last column of the excel report. However, she would like to have the option to download the excel report together with all the invoices for that period. You can learn how to do that here.

Diana mentioned that her favorite features are the low funds alert, that you can set up to remind you to load funds and the limits on the cards. In the first case, she doesn’t have to look at the account every week to see if there are enough funds after all the team has made their expenses, she just receives an email when these are below the limit she has set up.

Regarding the limits of the cards, on the Payhawk platform, you can easily modify these with one simple click. While Diana mentioned that before, using the commercial bank card she had to send a form to another country to request a higher limit on the card, and it was incredibly time-consuming.

“Half of our team are partners, if it is not an easy expense management solution for them, it is a bit complicated.” 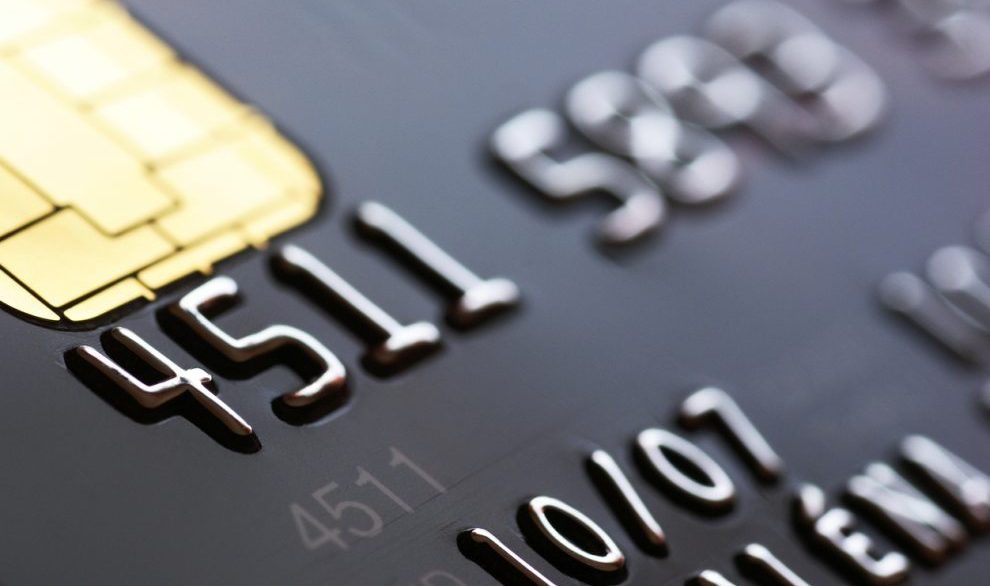 Anything we can do better?

With these conversations, we also try to improve our customer experience. During our chat, Diana asked about expenses from the same supplier that you submit every month. She was wondering if Payhawk could fill in automatically the category of the expense, so they don’t have to do it each time. Unfortunately, this can only happen if the expense is uploaded on the web platform where we have the OCR installed, but soon we will have the OCR in our phone camera too!

If you want to learn more about how we can help you with your company expense management, don’t hesitate to book a demo with us. We will be happy to answer all your questions. 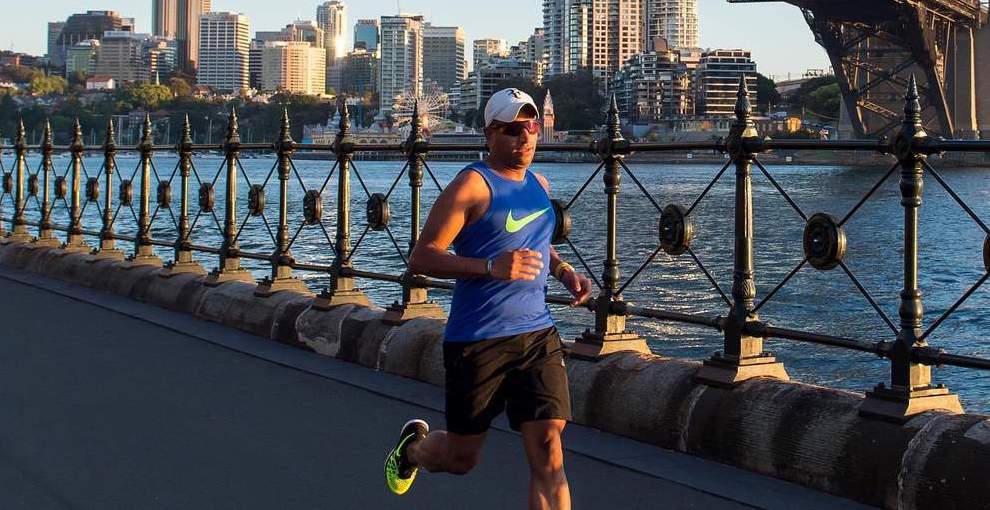 In control of marketing spend 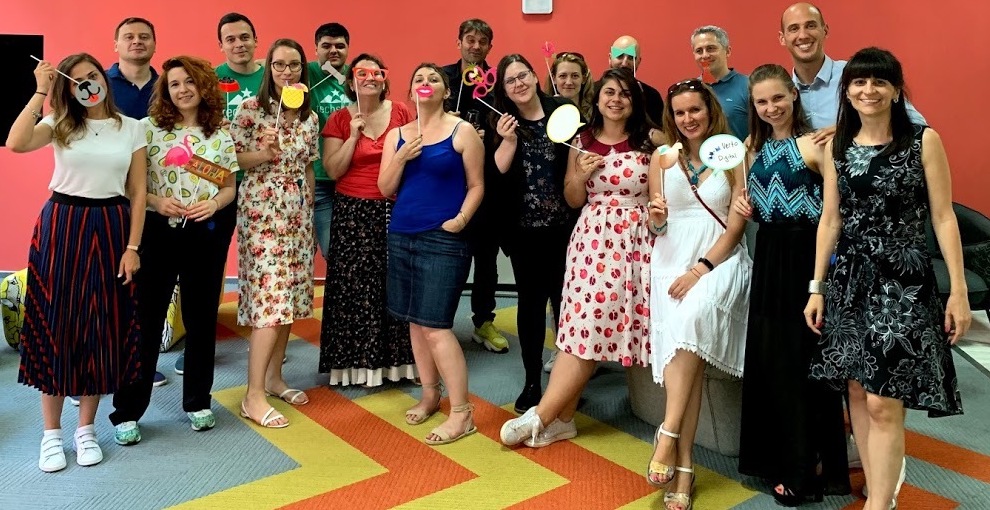 High-limit cards are the key

Insights and tips for finance teams

Get started with Payhawk, all features explained

Personal stories from the Fintech world

Get the whitepaper now!